How do healthy coastal wetlands mitigate climate change? That was the question that sparked John Rybczyk’s research at Western Washington University.

“Blue Carbon” is a story of how coastal wetlands mitigate climate change and reduce carbon pollution to benefit all people. This video, filmed in the Snohomish Estuary in Puget Sound, is presented by EarthCorps and Restore America’s Estuaries. 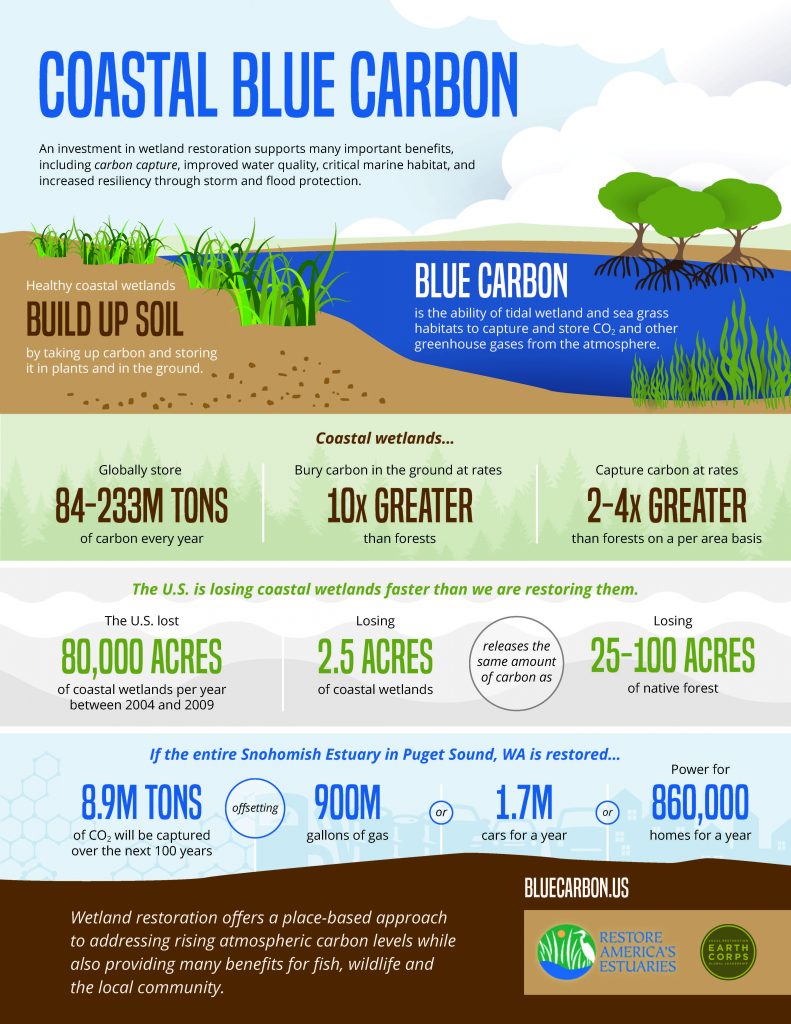